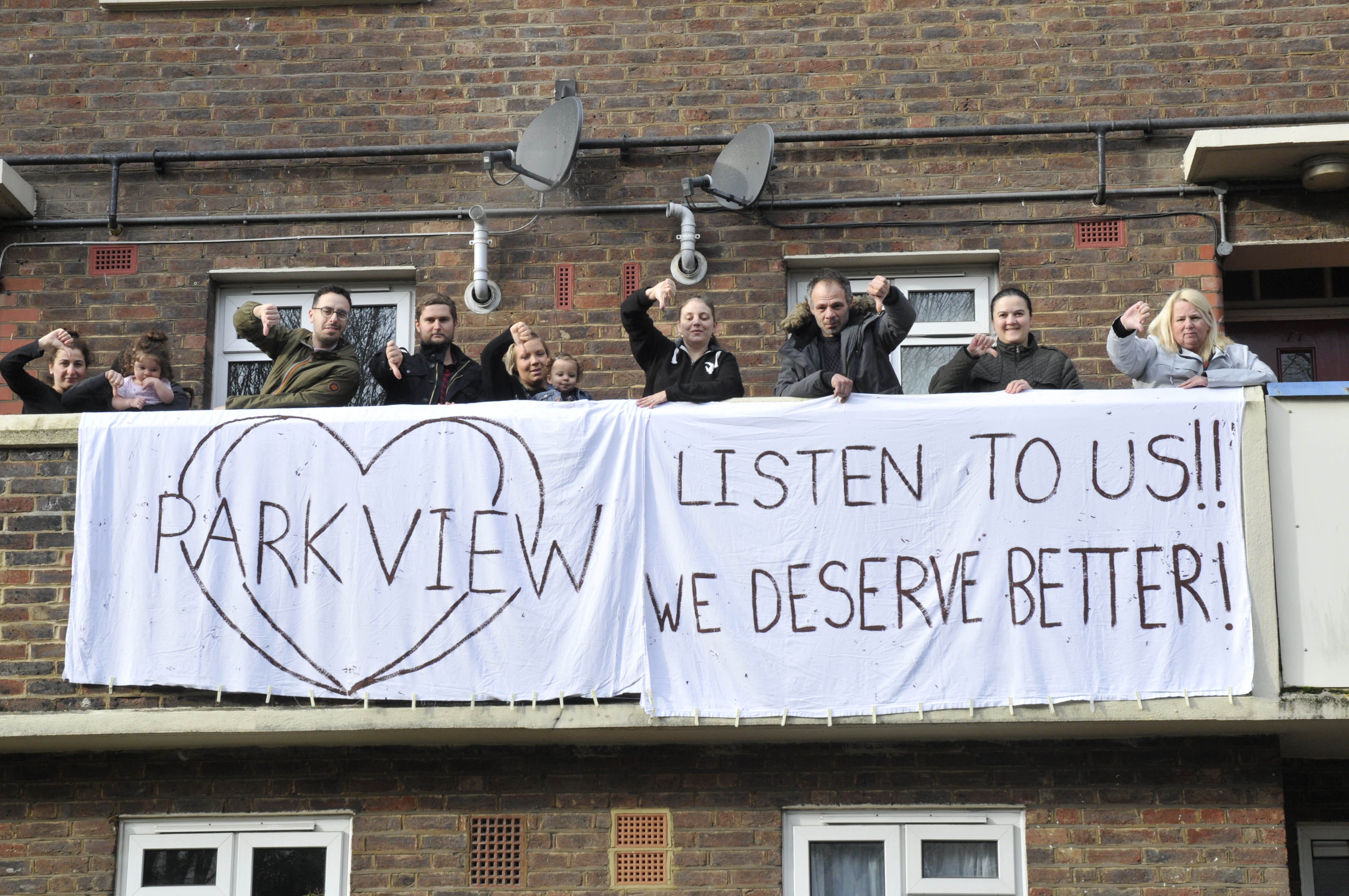 At the hustings for the Assembly List candidates, audience members were allowed to submit questions, to join those that had been asked in advance. Here are my answers to the questions relating to London's cultural life!

Some candidates allude specifically to the unquestionable need for more housing, particularly social and affordable housing. My concerns is that, often, large-scale developments are in direct conflict with environmental objectives.

Have you/will you consider improved legislation and regulation around planning and development in order to ensure that the much needed developments also maintain and preferably increase our city’s green infrastructure and environmental credentials?

It's an utter crime that not every single new home in this country is built to the highest environmental standards. We should see new developments being built to Passivhaus (or similar quality) standards, with a preference for recycled materials and innovative green energy (like the Bunhill Energy Centre).

We need to see the Mayor using the London Plan more effectively. We can ill afford the huge number of poorly insulated luxury houses developers love building. We also need to see a commitment to build on brownfield first for new development.

What is your position on Brexit and would you push for a People’s Vote and then campaign for Remain if selected?

I worked on the official Remain campaign because I feared the consequences of a vote to Leave. I’m incredibly sad to see so many of those fears have come true. The spike in hate crime, economic uncertainty and political instability all show how foolhardy it is to proceed.

I believe voters should get a chance to vote on Theresa May’s deal (with an option to remain). Vote Leave promised the earth, all the cake we can eat and a whole other boatload of incompatible lies. We should all get the chance to vote now based on the facts.

Could the mayor and assembly narrow the wide distribution of income in London and the UK?

The UK is Europe’s 5th most unequal country. Runaway wealth in London is a huge contributor. We know unequal societies are less happy and less sustainable. To save our planet we must create an economy that is more equal.

As an Assembly Mayor I would: